Whoop Whoop!! Imagine the hump day commercial. To say I'm a little bit excited for Friday is an understatement. Yes, I only had to work a couple of days this week but I was ready for the weekend when I got to work Wednesday. We don't have any plans for tomorrow except a visit from AT&T. When we got home from the beach our internet wasn't working. We had 7 inches of rain while we were gone so we thought maybe the modem was struck by lightening. Dean bought a new one & after  installing it & spending an hour on the phone with the internet gurus, it was determined that the problem is with the line. Oh joy.

When I leave work today I have lots of errands to run. There are birthday & graduation gifts to buy & a Sam's run too. Logan's birthday party is Sunday at the hell hole that is Chuck E. Cheese. I know he's going to love it & we'll endure it for him but geeze. I'm pretty sure I'll need a drink or 3 when that's over. Sunday night is Dean's Godchild/cousin's high school graduation party.

I have managed to get up early since we've been back from the beach to get my runs & workouts in. Wednesday morning I ran. I was feeling a little sick to my stomach when I got up but I ran anyway. It was super humid & my stomach got worse & I just felt nauseous the entire run. 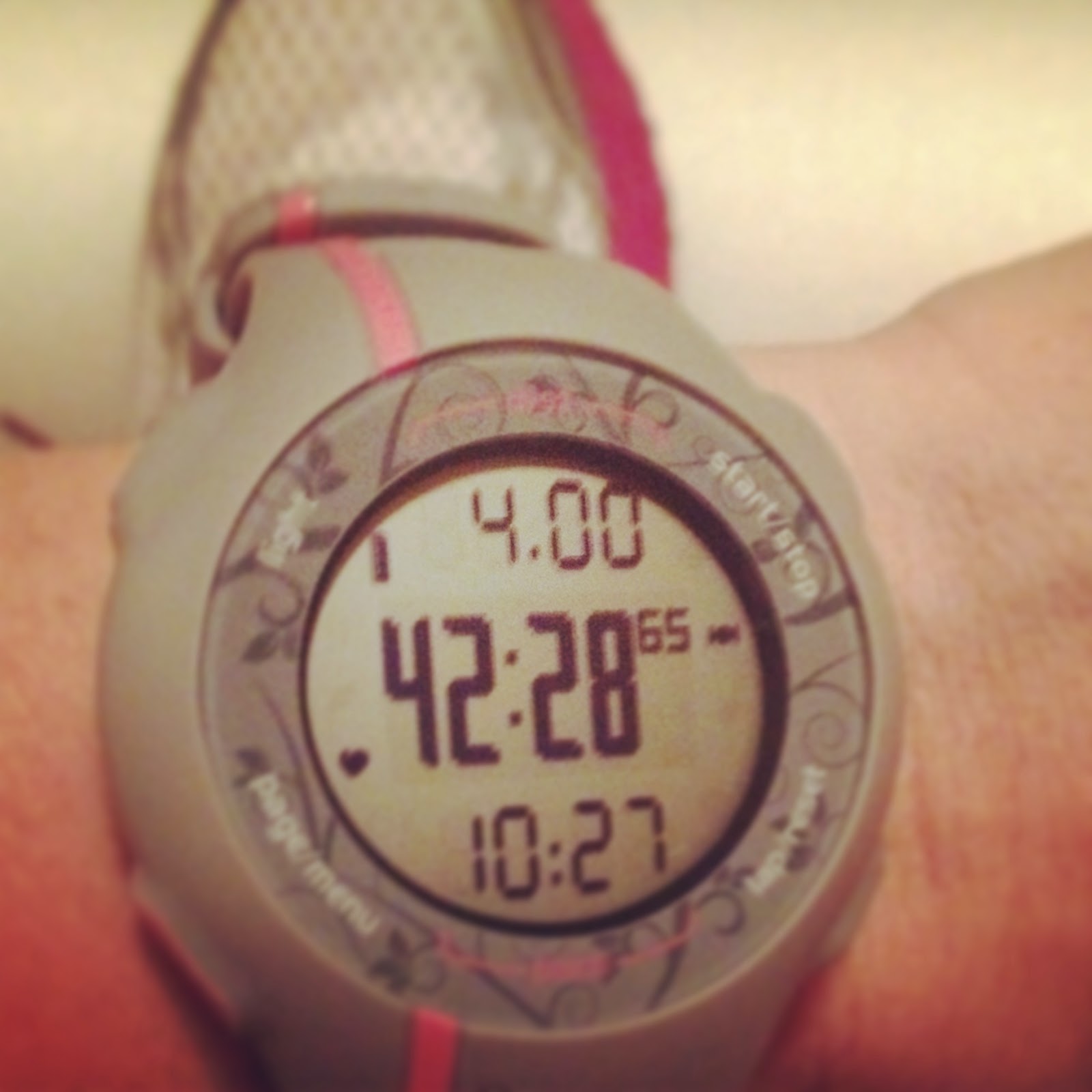 I managed to get my 4 miles in but it was tough. It was a little preview of what the summer runs will be like when it warms up. Notice I said "when it" warms up. I'm beginning to think it's not going to. Some sort of crazy cool front came through & the last 2 nights it's been like 49 degrees. It's May & it's South Louisiana. We should be in the pool by now. It was almost warm enough for me & then BOOM, cold front..

Thursday morning I did a weight workout & after work Allie & I went for a bike ride. 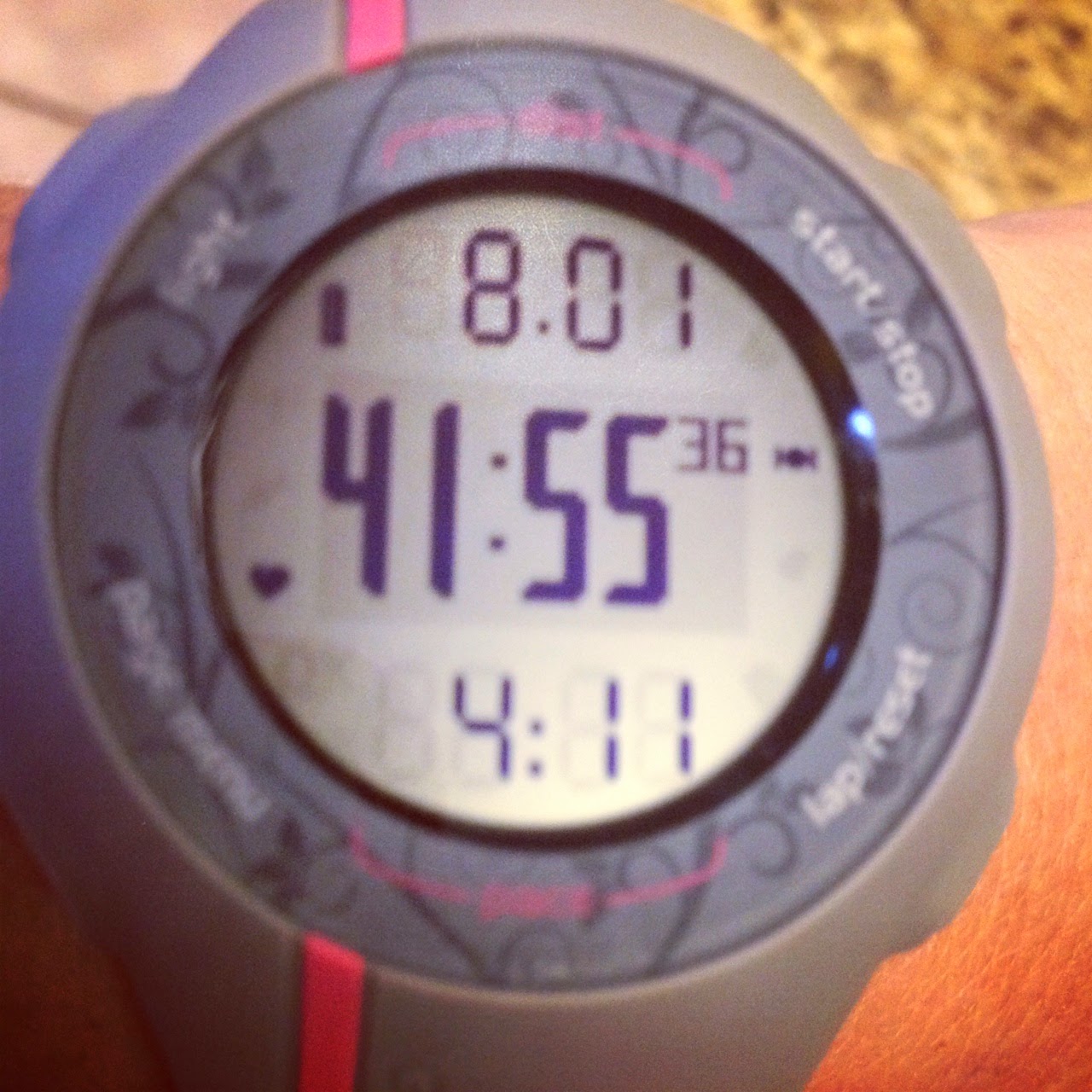 8 miles with mile 8 at 4:11. I'd love to ride the entire race at that pace or faster. I'm not concerned about the 12 miles for the race anymore. I know I can do it now that I've been on the bike a few times but I also want to do well.

Anyone have good plans for the weekend?